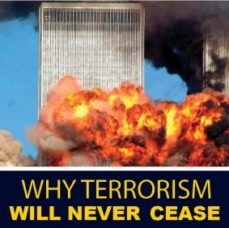 NOTE FROM JOY! MAGAZINE
We remind all Christians to love their neighbour and to reach out in love to fellow Muslims. Strive to live at peace with others (Heb 12:14) and to preach the Truth in love. 