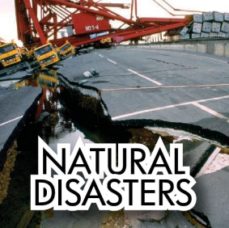 To think about:
Do you believe God is in control of the weather?
• Are natural disasters a punishment of the nations?
• Does satan have authority over the weather at all?
• Do you believe the world will end in our lifetime?