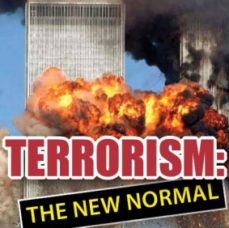 Almost 18 000 people were killed in terrorist attacks in 2013, a 61 percent increase from 2012. Last year the world witnessed in horror, the rise of ISIS and their barbaric tactics; 17 891 people died globally at the hands of cowardly terrorists.
Four terrorist groups, the Islamic State, Al-Qaeda, the Taliban and Boko Haram were responsible for two thirds of all such deaths around the globe. The Global Terrorism Index, produced by the London-based Institute for Economics and Peace, also found that 80 percent of terrorist attack fatalities occurred in only five countries: Afghanistan, Iraq, Nigeria, Pakistan and Syria.