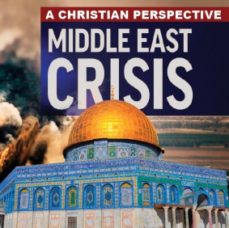 John Haupt is an author, speaker, tour guide and missionary. This article is an extract from his book, The End of the Matter. To order or for more info: www.jhpublishing.co.za