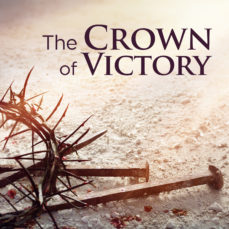 …pick up the April issue of JOY! to read the full story, on sale now!