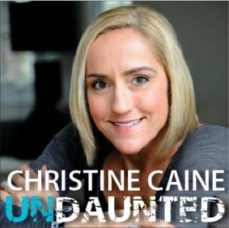 To get involved with A21 globally or locally or for more info about human trafficking, see their website: thea21campaign.org 